The use of online platforms has increased dramatically over the past two years. We can guess why there has been a massive increase in online shopping activity around the world. Of course, it is the coronavirus pandemic. Since the pandemic restricts free movement, many people have no choice but to shop online. Right now, the world will be more difficult without shopping websites. A recent report reveals the 10 most popular shopping websites in the world for the end of 2021. Cloudflare, a US web infrastructure and website security company published this list. The company based its result on website visits.

According to the Cloudflare report, Amazon is the preferred online shopping platform for shoppers in many countries. Although many people know Amazon as an online shopping website, Amazon is actually an American multinational technology company. It not only focuses on e-commerce, but is also involved in cloud computing, digital streaming, and artificial intelligence. 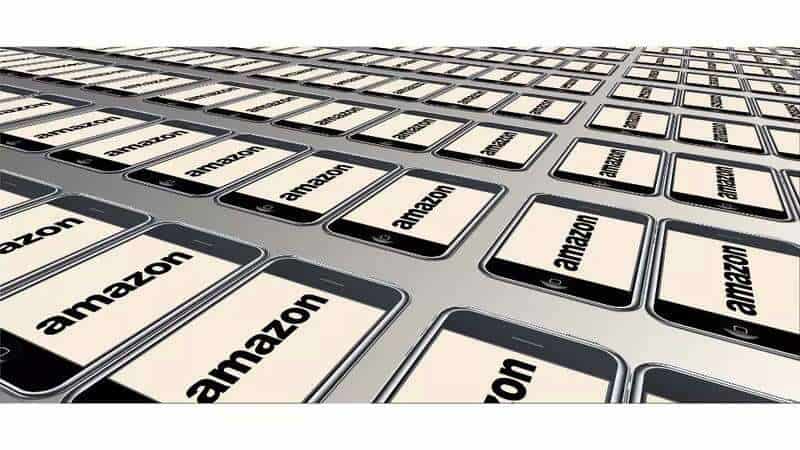 This company is one of the largest information technology companies in the United States alongside Google, Apple, Meta, and Microsoft. According to statista.com, between January and June 2021, the Amazon.com website recorded more than 15 billion visits with more than 2 billion visits each month. 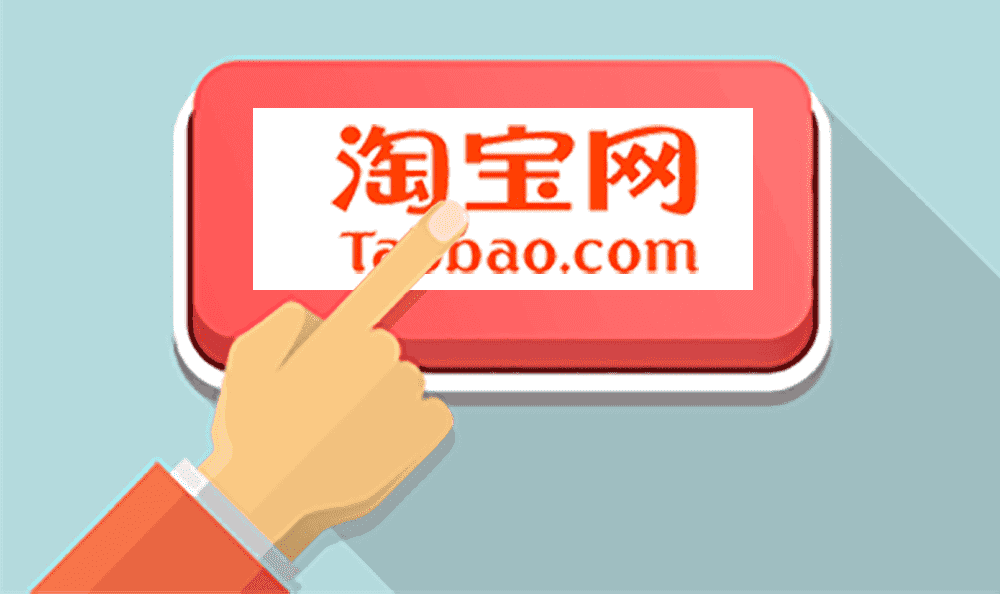 Similarweb also claims that around 80% of Taobao’s traffic comes from China. Hong Kong and Taiwan account for around 8%, while the United States accounts for 2% of its overall traffic.

As one of the early pioneers in the online shopping industry, eBay is still popular with online shoppers. This online store is an American multinational e-commerce company based in San José. It was founded by Pierre Omidyar in 1995. In terms of traffic, this platform easily records more than 750 million visits each month according to similarweb.com. However, it ranks below Taobao for this year.

Like Taobao, Ebay’s traffic comes mainly from the United States (almost 80%). Russia, Mexico, Canada, and the UK are among the top eBay users.

US retail giant Walmart is known for its brick-and-mortar stores, but Walmart.com is also gaining popularity among online shoppers. According to statist.com, since May 2019, Walmart’s traffic has exceeded 300 million visitors every month, with the exception of February 2020, when it had 294.5 million visitors. In recent months, its monthly visitors have exceeded 450 million. 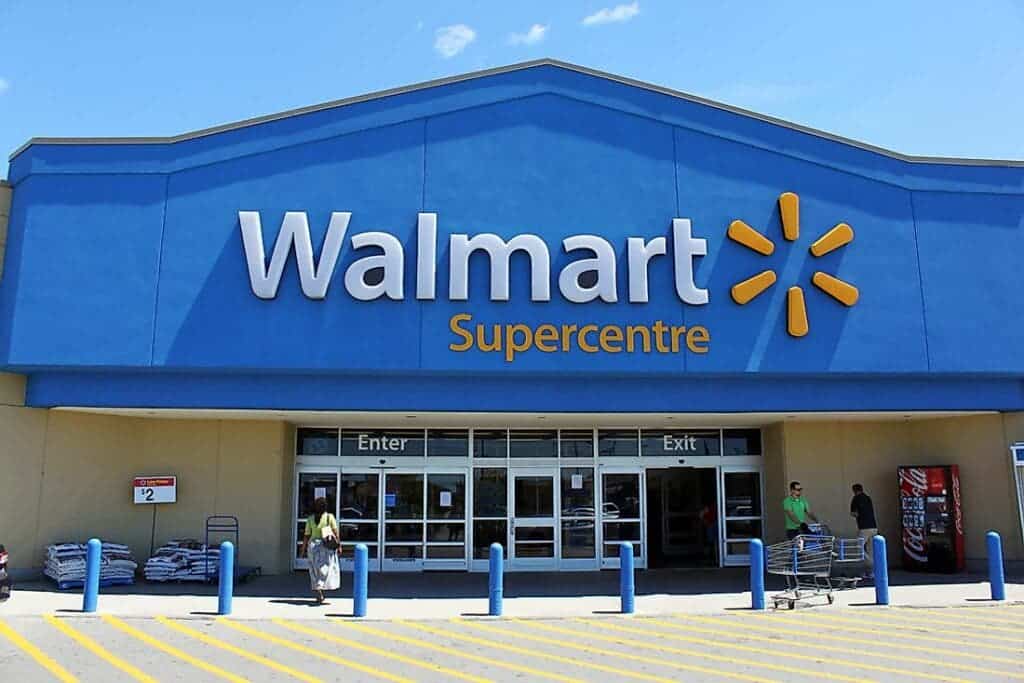 In fifth place is the popular Chinese e-commerce platform, JD.com. Even Tencent, Walmart and other companies own shares in the platform. According to similarweb.com, JD’s monthly traffic easily exceeds 150 million. However, it reached 200 million in a few months. 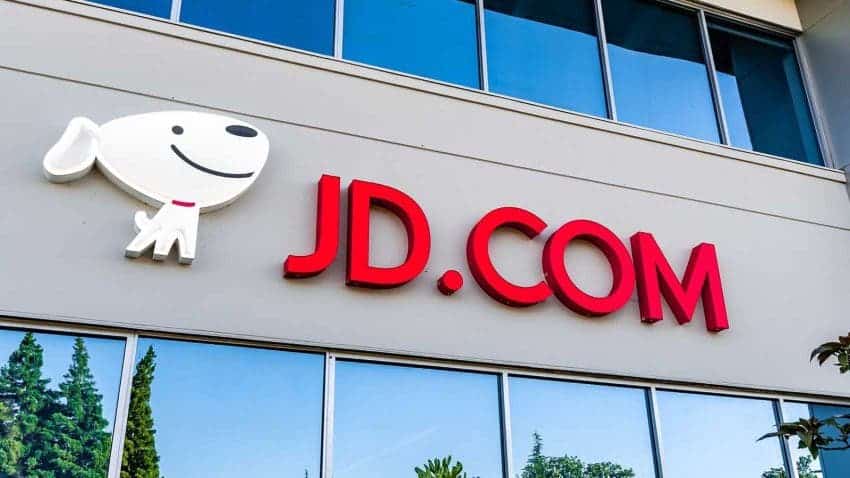 A Canadian online platform, Shopify is the sixth most popular shopping site in the world. Unlike the other retailers above, Shopify traffic is well under 100 million per month. According to similarweb.com, Shopify has over 50 million monthly visitors. In his good months, he could go up to 60 million. However, Shopify visits seem to be very diverse. Its home country, Canada, accounts for only about 5% of its traffic according to similarweb.com. 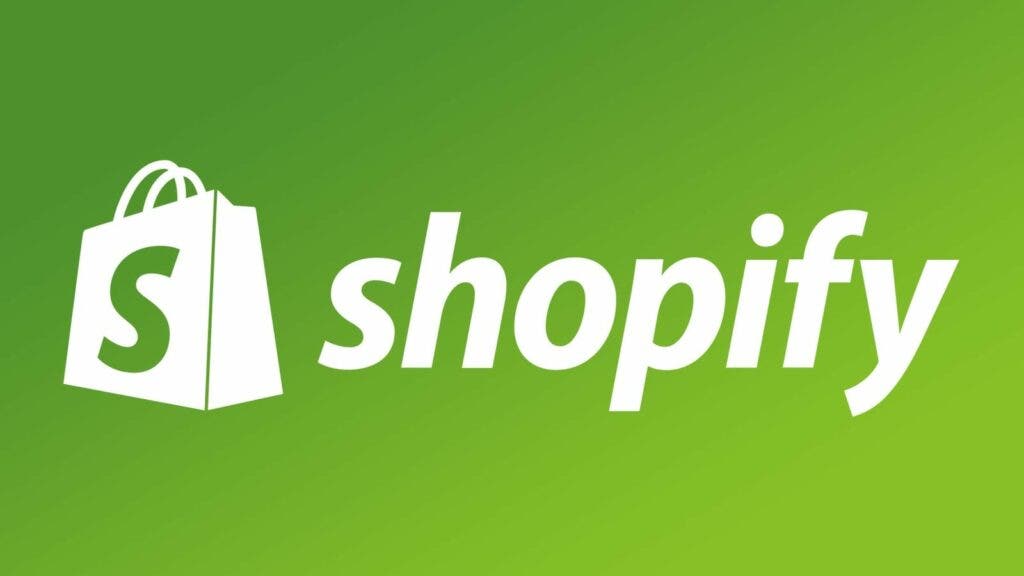 Most of his visits come from the United States (over 35%), with China, Australia and the UK contributing around 5% each of his monthly visits. Shopify Inc. is a Canadian multinational e-commerce company headquartered in Ottawa, Ontario.

North American appliance and electronics retailers, BestBuy ranks seventh on the list. According to similarweb.com, most of their visits (over 90%) are from the United States. This online shopping platform also receives over 100 million visits every month. However, similarweb data shows that as of November 2021, its visits topped 200 million. 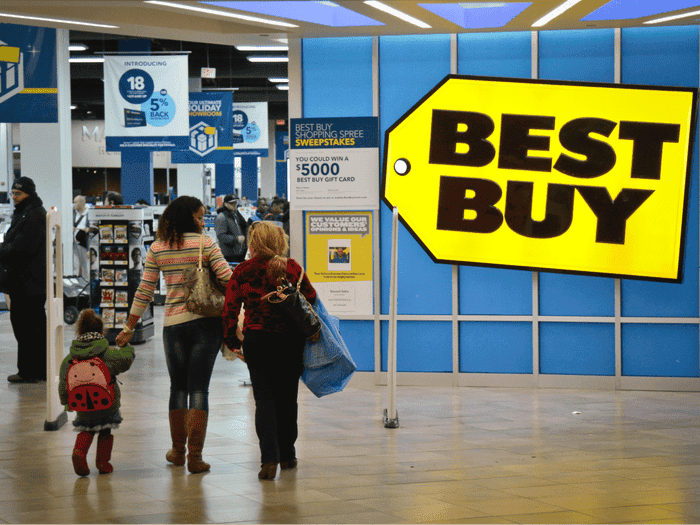 US retail giant Target is also very popular, ranking 8th on the list. This shopping platform is almost entirely an American online store, as 96% of its traffic comes from the United States. However, according to similarweb, this store easily receives over 200 million visitors each month. Based in Minneapolis, Minnesota, Target is the eighth largest retailer in the United States and a component of the S&P 500 Index. 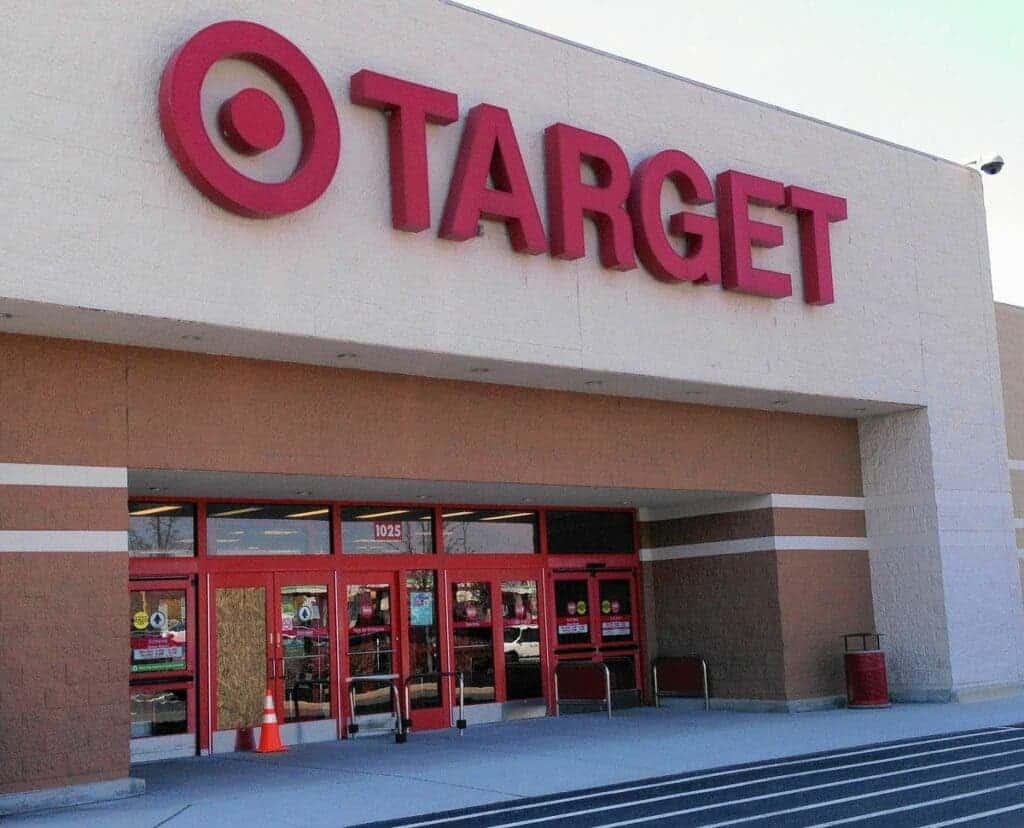 Japanese e-commerce giant Rakuten ranks 9th on the list. Founded by Hiroshi Mikitani in 1997, Rakuten Group, Inc., is a Japanese e-commerce and online retail company. This online shopping platform is headquartered in Tokyo, Japan. Similarweb data shows Rakuten’s monthly visits to be around 40 million. However, in November 2021, that number exceeded 60 million. 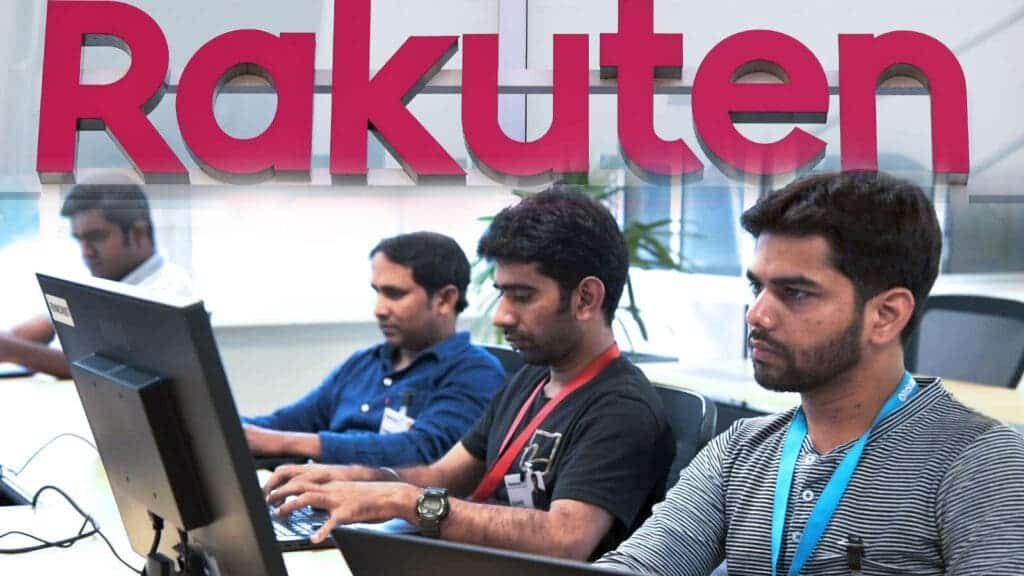 The Home Depot (also known as The Home Depot), an American home improvement retailer. This online shopping site is ranked among the top 10 most popular online shopping sites in the world for 2021. Based in Cobb County, Georgia, it is also the largest home improvement retailer in the United States. . It mainly provides tools, construction products and services. 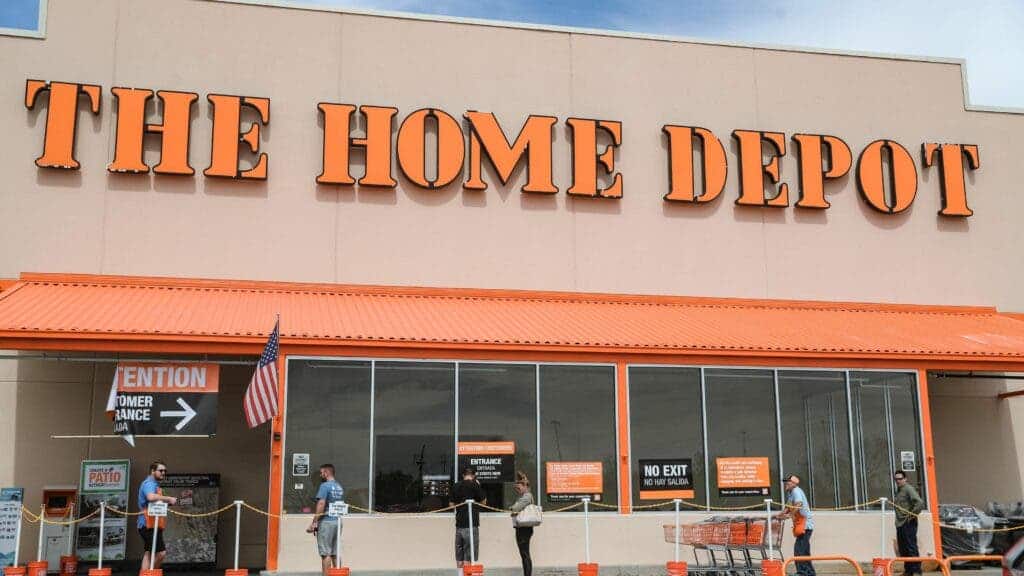 It is important to note that the top 10 most popular online shopping sites in the world is Cloudflare. However, the traffic values ​​for each site come from similarweb or statista. Additionally, Cloudflare’s data is for the end of 2021, so it doesn’t take into account the entire year.